We are thrilled to welcome our Music Director's right hand, Caroline Cook. 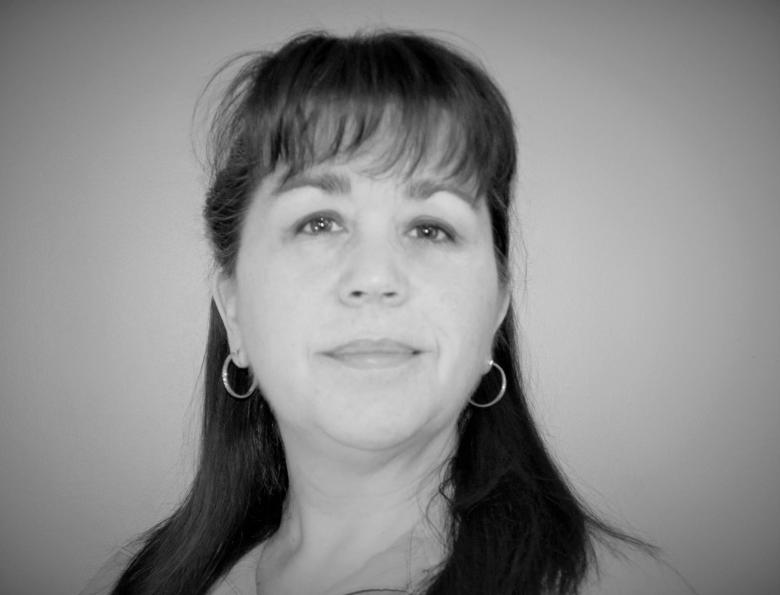 Caroline has been following her musical muse for over 25 years as a singer, musician, choral director and producer. With a formal background in classical piano and voice, and several years of music workshops, music camps and masterclasses, she has found herself involved in a wide array of musical styles and roles.

Involved as an organist in her church at a young age and having taught piano in her teens, she found her voice accompanying the church choir. This opened up a whole new set of doors. An audition during one of her classical voice classes landed her with Le Théâtre lyrique de Hull (a 40-member troupe specializing in French operettas) as a principal choir member. Over the next 13 years she would also be called upon to perform secondary roles, prepare the choir, and assist with stage direction. She also found the time to produce and perform in a few pop concerts providing music direction and vocal coaching.

Given her eclectic music tastes and influences growing up, it was only a matter of time that her musical journey would veer. Switching styles, she spent 3 years singing R&B with Big Band Caravane and Slippery Slope both as principal singer and backup and occasional percussion support. After recording her first cover CD (In the Studio…At Last), she jumped into the jazz scene. With valuable lessons learned from her time in Les Ateliers de Jazz (with Nicole Ratté) and opportunities to perform with some of Ottawa’s great musicians such as JP Allain, Normand Glaude, Mark Ferguson and Mike Tremblay, she put on her first jazz show in 2013 - Shades of Jazz – to a sold-out crowd at Le Brasseur du Temps. Widening her circle of musician friends through Jazzworks camps and jams, she put on 12 more shows and countless gigs in the National Capital Region. The next door she dared to open led her to Ottawa Singer/Songwriter Workshops and Jazzworks Composer Symposiums that helped her find her voice as a songwriter.

Over these last 24 years, while performing and playing music, she was also directing choirs with diverse repertoires ranging from sacred music to Christmas songs to gospel.

Recently retired from a science-based public service career, she is looking forward to expanding her musical experiences. An accomplished pianist, she has taken up the drums (it is never too late!) and expects to finish her first solo CD of original compositions this year. She is very much looking forward to this new opportunity with Big Soul Project to share, perform and grow musically.