Through the generosity of our viewers and our anonymous donor, who every year matches all donations, we raised $11,550 for the Ottawa Food Bank. 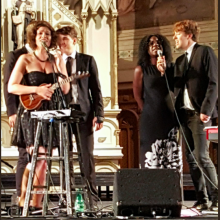 The following day, Sunday October 15, members of BSP sang several songs with Coco Love Alcorn at her concert at St. Brigid’s Centre for the Performing Arts, to promote her new album “Wonderland”. Coco says that the songs on that album are an “invitation to connect”. BSP was thrilled to connect with Coco and to be part of the experience.

BSP is looking forward to singing with Coco again at our upcoming Christmas concert on December 16, 2017, at Dominion-Chalmers United Church. Tickets are available online and are going fast. 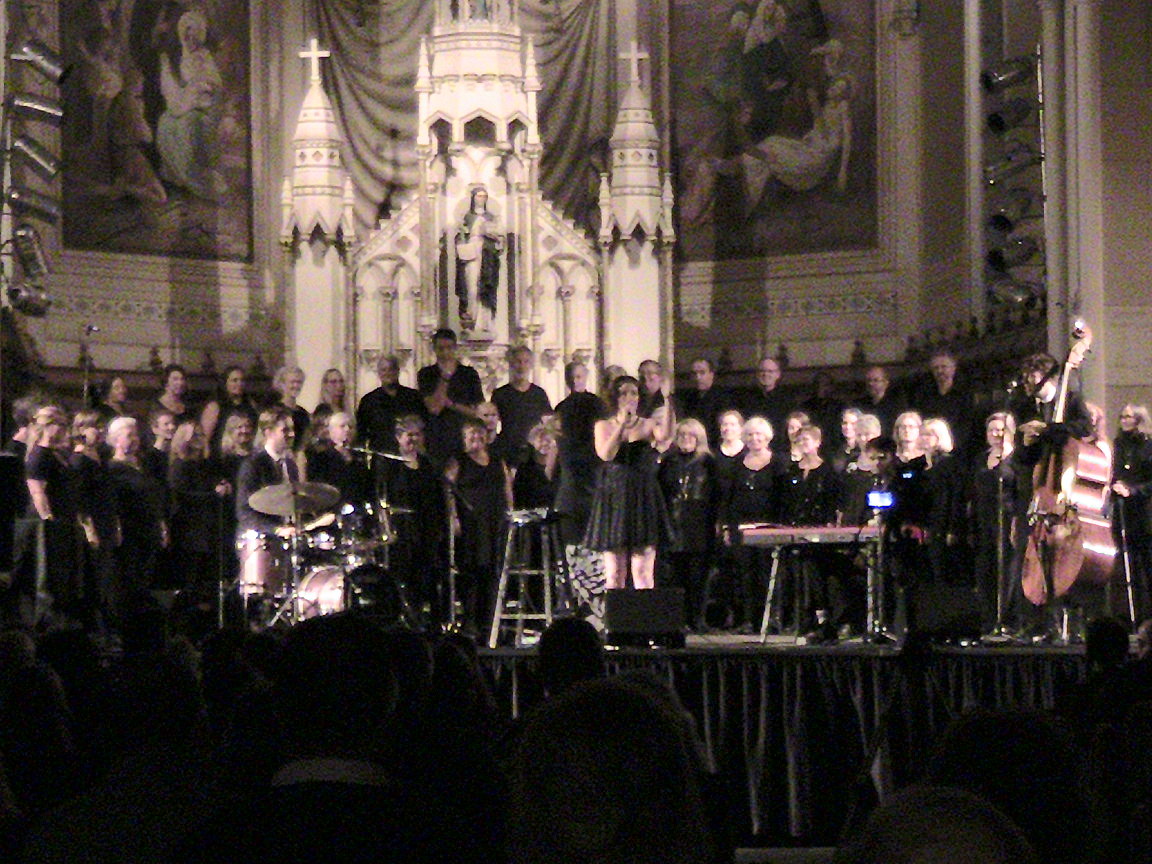